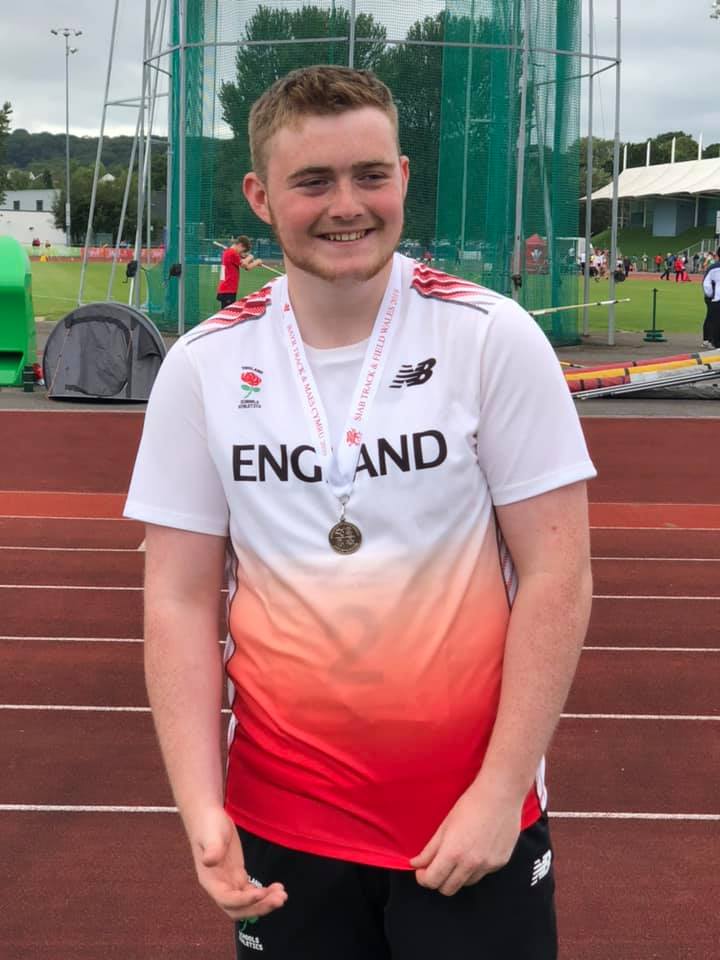 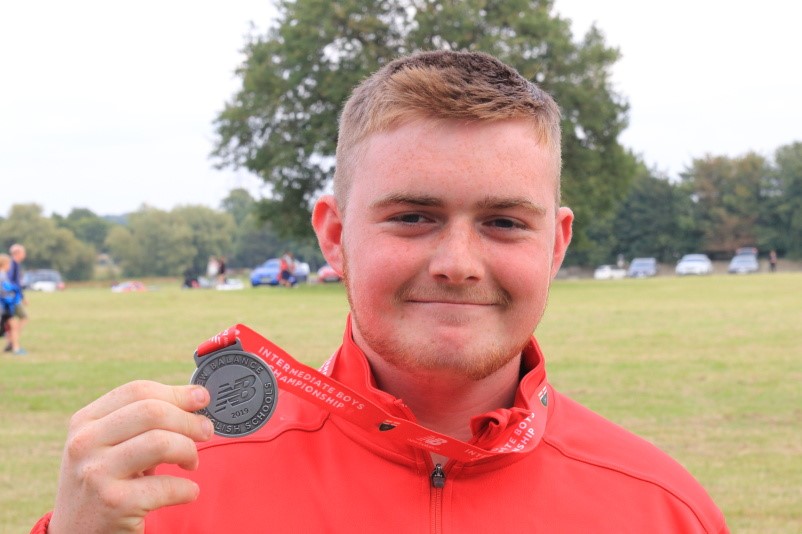 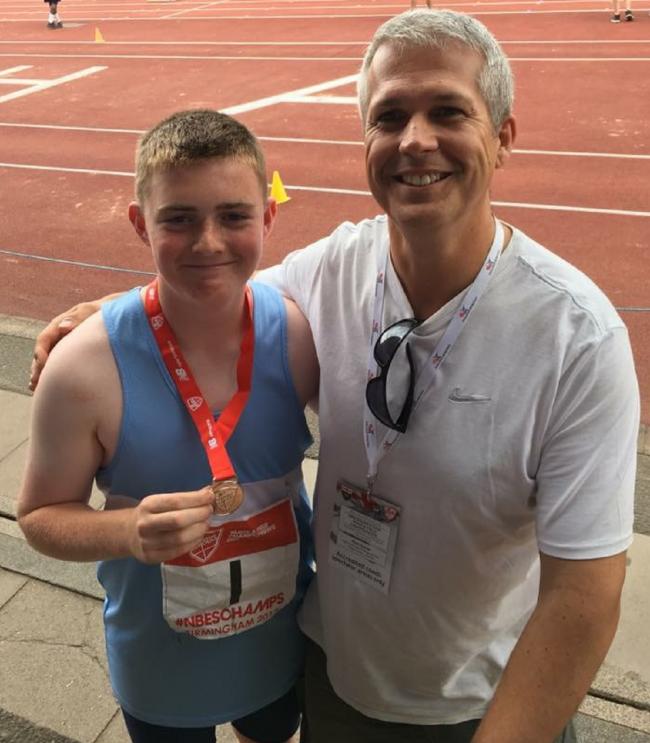 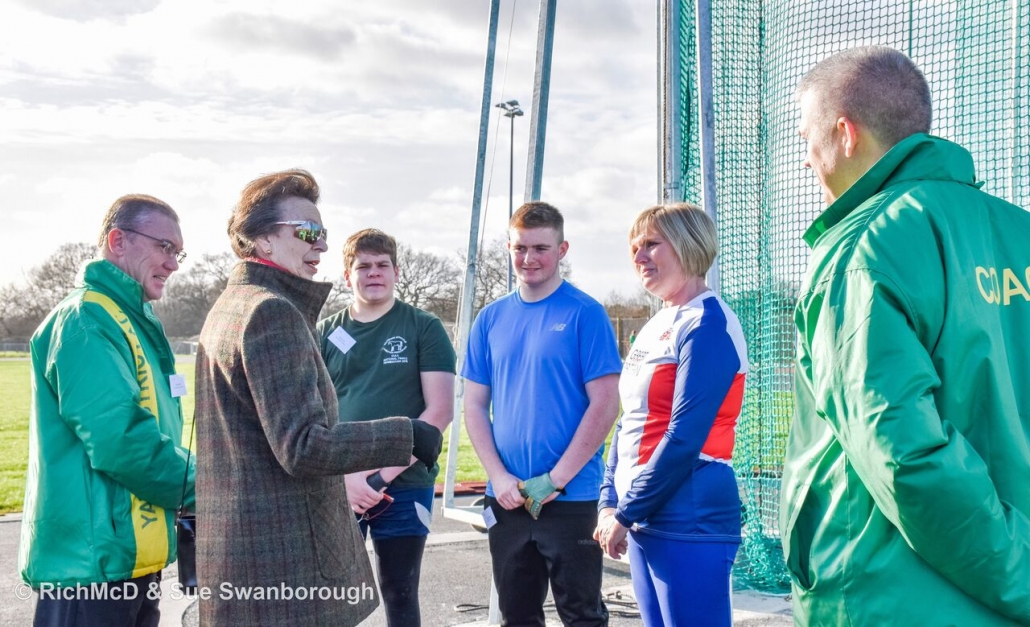 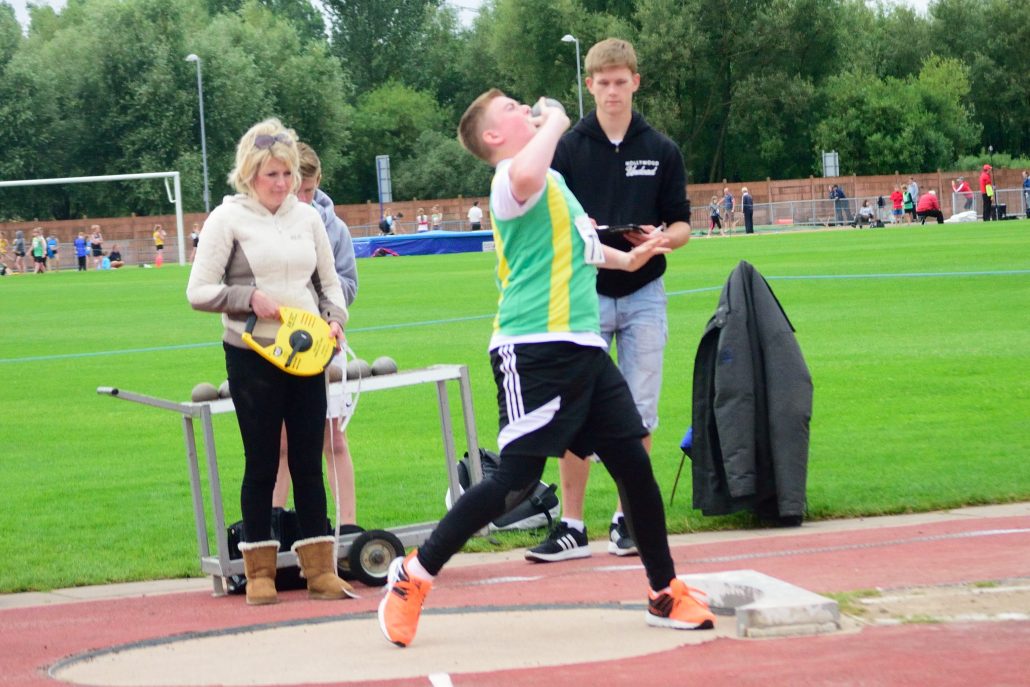 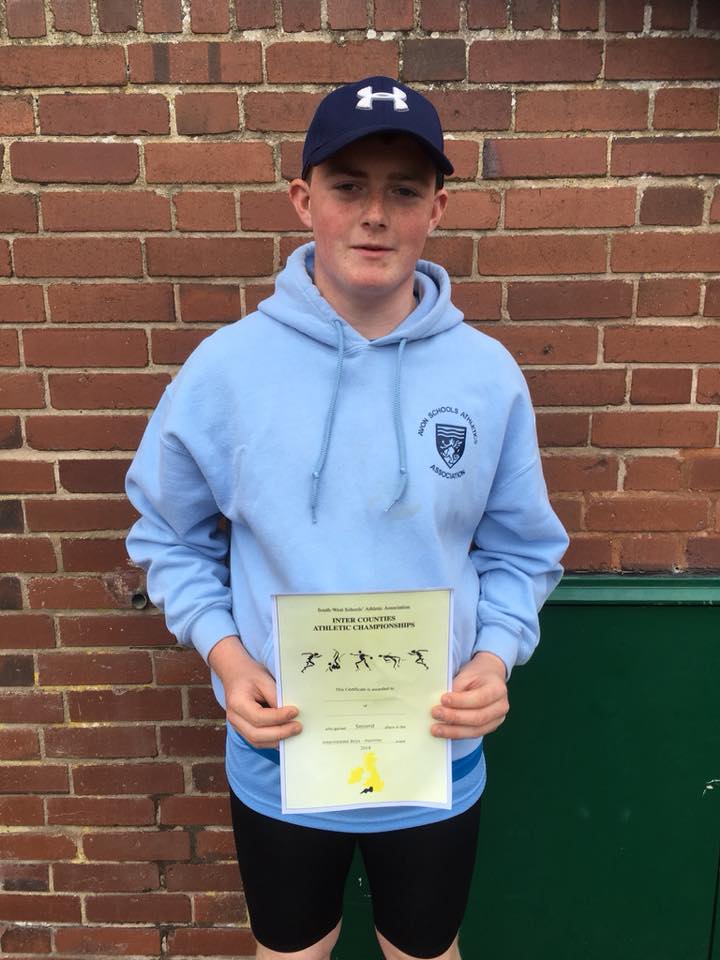 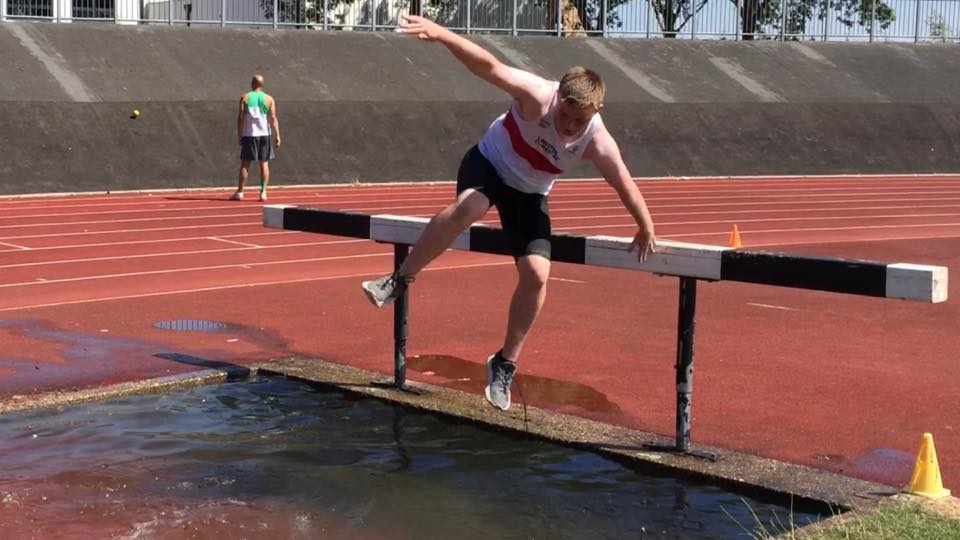 Toby was introduced to the club by his Teaching Assistant, fellow Hall of Fame member, Karen Jones.  He officially joined the club in 2015 as an U13 athlete.

In his first year he recorded a distance with every throwing implement as well as record some sprint times.

Over the following years he started to specialise in the Hammer Throw, whilst still competitively throwing the other implements. He even clocked a 3000m steeplechase time in 2018, helping the Mens Midland League team earn additional valuable points!

Under the watchful eye of Hammer Throw coach, Matt Spicer, Toby has made good progress.  Highlights being qualification for the English Schools on every possible occasion, finishing twelfth (2016), second (2017), seventh (2018), second (2019).