187 teams compete in this Nationwide Competition, which is split into four Regions. Yate compete in the Midland/South West Division.

There are three league matches across the season (one per month) plus a final.  The top three teams compete in the final to either stay in the league we’re in, or get promoted (depending on where we finish after match 3).

We travel on coaches, support and cheer each other on and it’s an excellent step into the world of competition.

This competition can lead to Regional and then National Final competitions which is huge and a fantastic opportunity for our athletes. 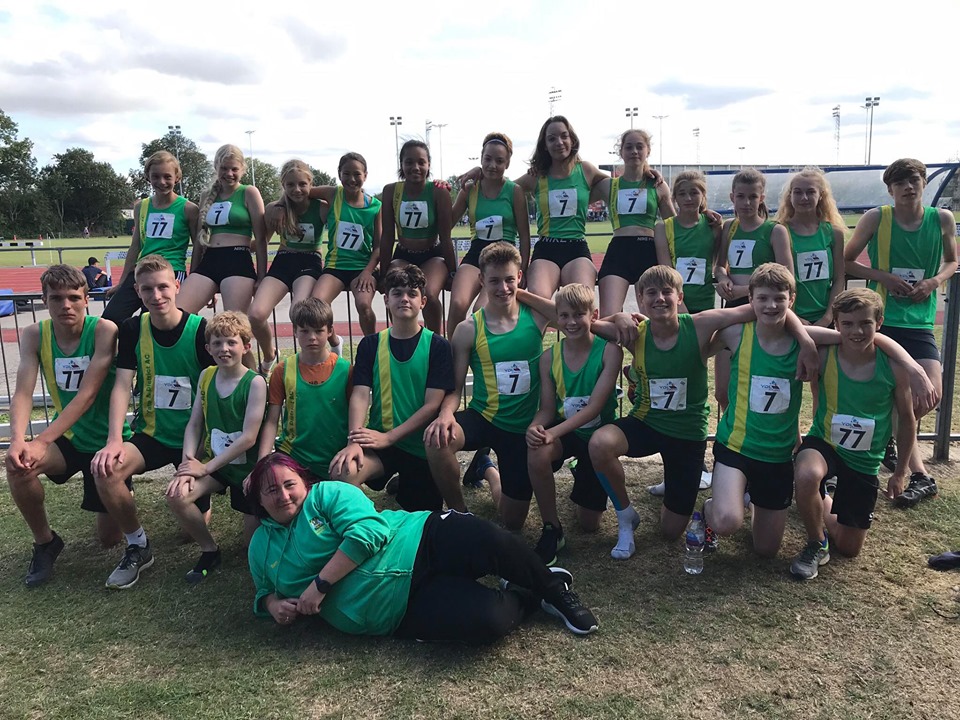