Matt joined the club being the fastest 100m runner in his school year and hoping to improve.  But when an ex-Irish International Hammer Thrower, Eugene Lawlor, moved to the area looking to recruit athletes for a new squad, Matt gave hammer a try and was instantly hooked!

Progress was quick under the tutalage of Eugene and Matt finished fourth in his first English Schools.  Within a year he set a World Best (for a 14 year old throwing a Senior 7.26kg implement).  Matt finally won the English Schools at his sixth and final attempt. During those six years he never finished lower than sixth, also picking up two Silver medals.  At the very end of his Schools career, he was selected to represent the Great Britain (U19) squad three times and got to visit Athens (Greece), Lubeck (Germany) and Horsham (UK).

Another period of retirement followed, but the bug never left, so once again, in 2003, Matt decided he wanted to return to athletics and become a coach.  This time however qualifications were necessary.  It was whilst doing the Assistant Coach course Matt suffered a catastrophic knee tendon rupture.  This injury led to yet another retirement from athletics, albeit longer term.

In 2017 he was reunited once again with his old Coach, Eugene Lawlor, this time the roles were reversed as Eugene became the athlete, competing in the M60 Masters category. 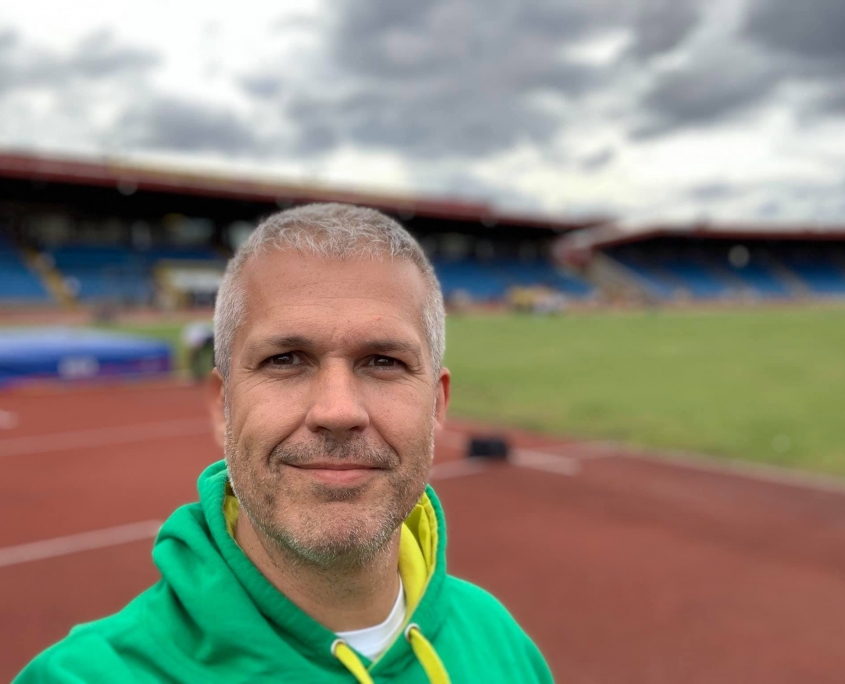 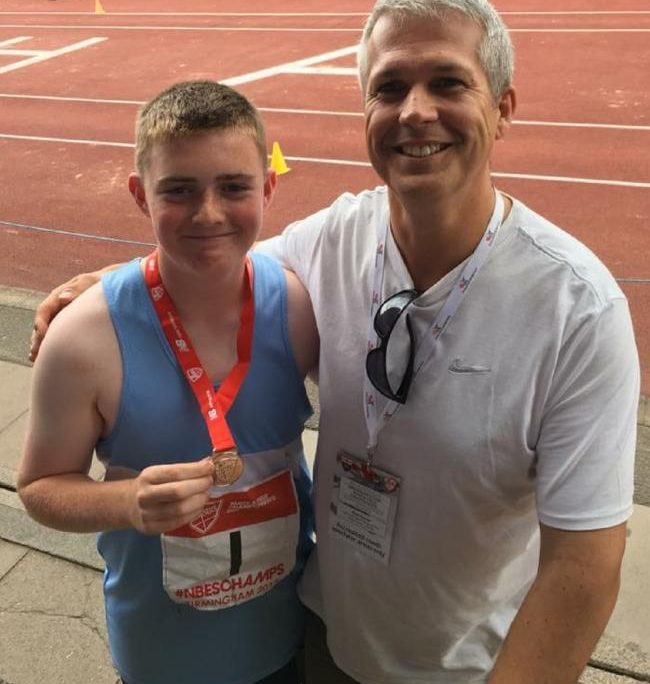 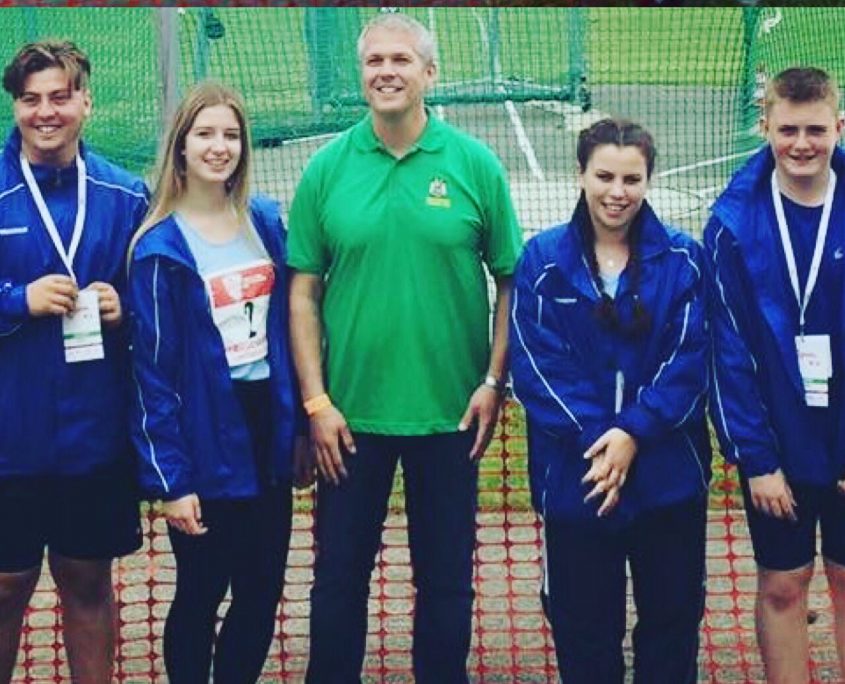 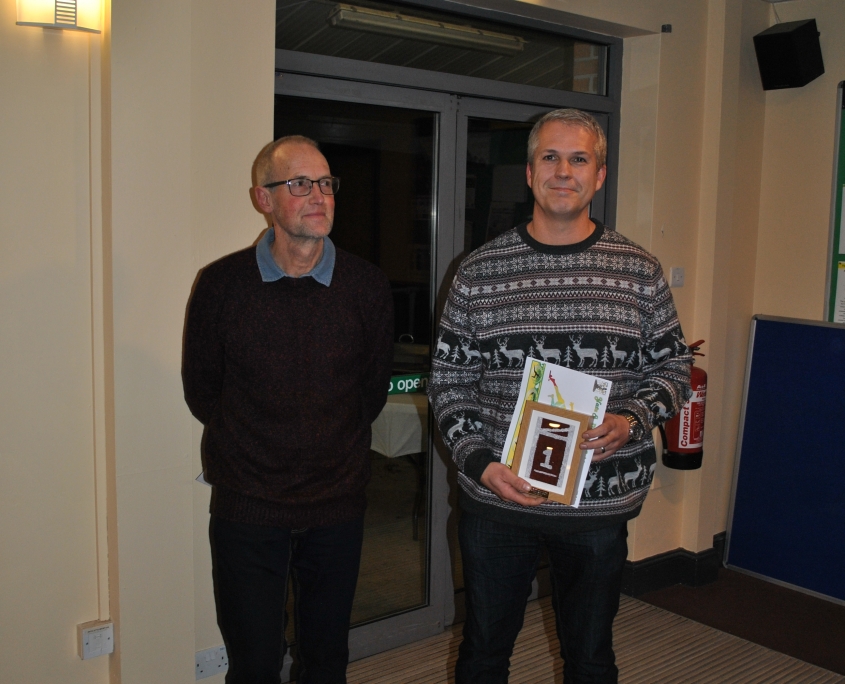 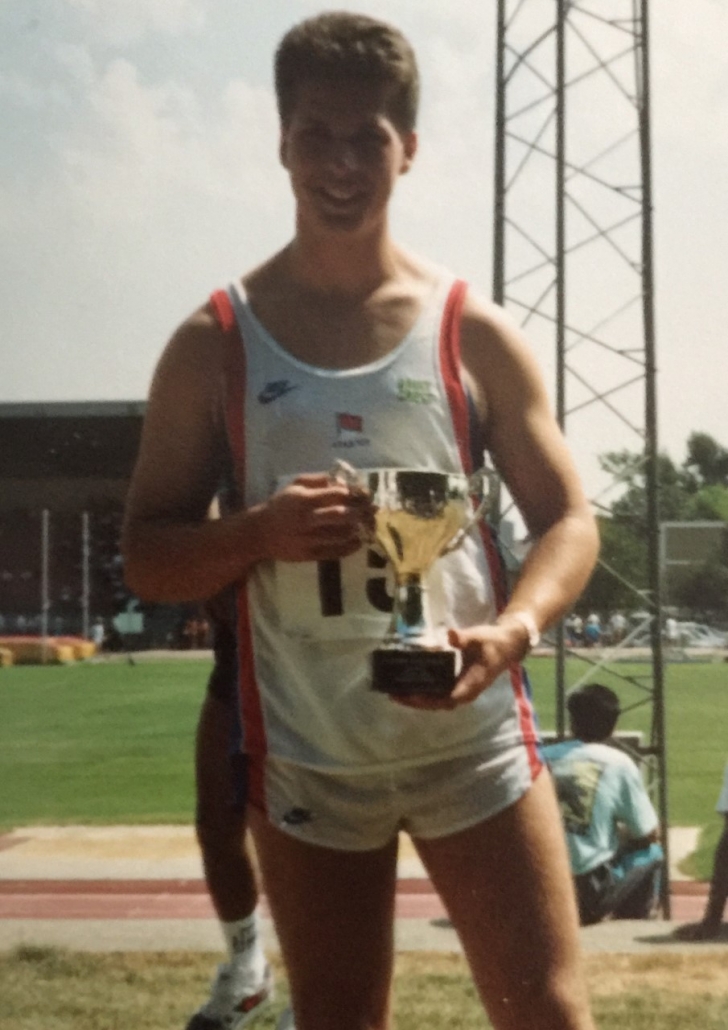 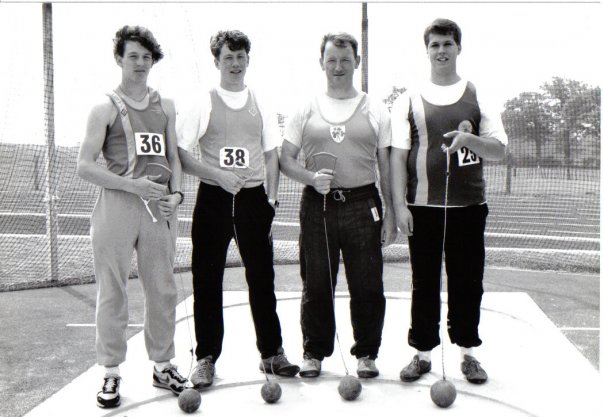 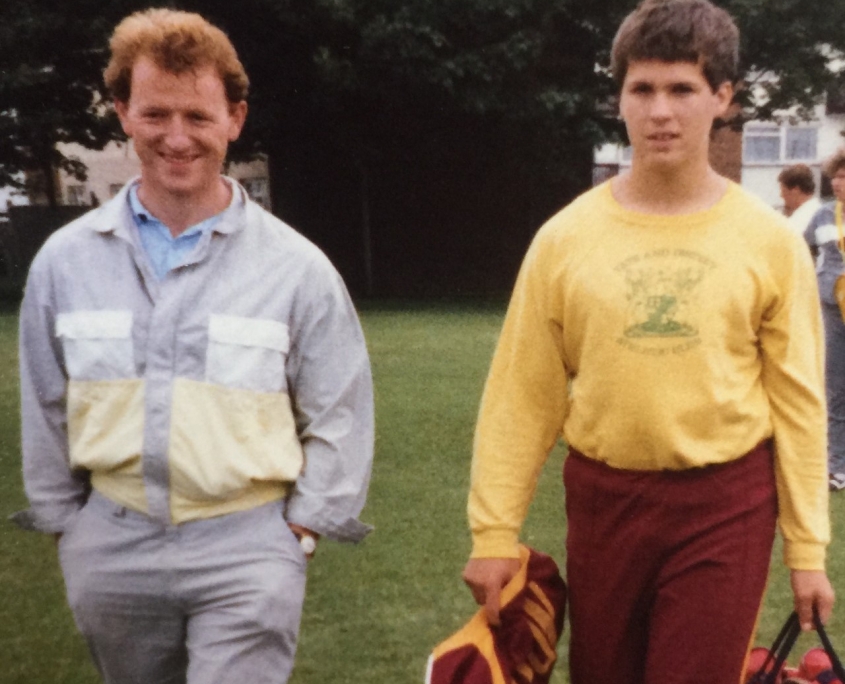