Not only that, but Yate athletes achieved a staggering 12 championship best performances too!

Well done everyone!
And of course, well done if you took part but didn’t win a medal, it was fantastic to see lots of Yate vests competing. There’s plenty of the season left to com,e so please do keep telling us about your PBs! 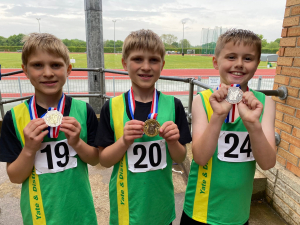 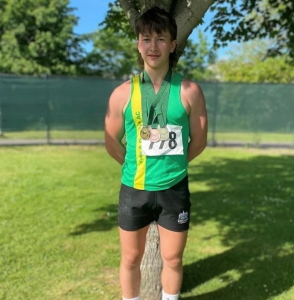 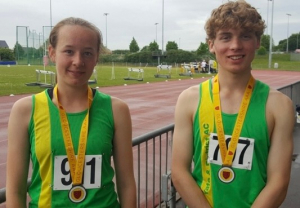