THE SEASON SO FAR

Now that the season is well and truly underway, we thought it would be a good opportunity to share an update, and to expand on any of our regular social media posts.

Read on for details of our recent league performances, plus some spectacular individual performances at the British Championships, and what we have managed to find out so far about the many athletes selected to compete at English Schools this year.

First.  A plea for help.

This Saturday (July 3rd) we will be hosting the second National Athletics League competition for our Senior Athletes, but we are missing a few volunteers, and need support for the following:

Please do consider getting involved and lending a hand. You will receive full support by qualified officials who will help and guide you.  Please let Andrew our Official’s Secretary at yateacofficials@gmail.com as soon as possible.  This will be a great opportunity to get up close to some fantastic senior performers .

NAL will provide a packed lunch for anyone who volunteers – and also note that volunteers don’t count towards an athlete’s plus one.

Our first set of quad kids saw action at the Avon Track & Field League on 13th June. Our girls came in in second place and so did our boys – so well done everybody – looking forward to seeing more of you and your smiling faces in action this Sunday!

Our Lower Age Group Squad (U13 and U15) performed brilliantly in the first event of the season, leaving us in second place:

Competing as the composite ‘Team Avon’ with Bristol & West, Team Bath and Mendip. The team, which was packed full of Yate athletes, has run away with the competition on both matches to date:

This is our Seniors first season competing on a national level in the brand new NAL. Because of COVID, all of our matches are held at a local level, competing with local teams, but our match results make it onto the national league table, where we compete in the National Division One (it’s actually the third division in real money, because as we are new to national competition we need to start in the lowest division and work our way up). These are the clubs that we will be competing against next year, so it’s great to us fairing so well.

Previously, our Seniors (with U17s) have competed as a composite team with Bristol & West in the Midland League, but this season we have had to go it alone due to a change in league rules. Once again competition has been restricted to local teams, and we have performed exceptionally well – currently in first position:

We’ve had great success with a number of athletes meeting the qualifying standards to take part in the U20 and U23 British Championships. Adam Brooks and Owen Merrett coming home with medals – Adam being crowned the U23M British High Jump Champion, and Owen winning the bronze in a tightly fought hammer competition.

On top of this Ellie Leather (1500m) and Adam Brooks (High Jump) were invited to take part in the British Senior Championships last weekend. Ellie (back in the UK from University in the USA)  qualified for the final, finishing in 10th position, and Adam also finished 10th in the men’s high jump.  We are so very proud of you all, and delighted to see Yate Vests on show on the live stream.

Congratulations to Liam Hillier (our Quad Kid’s team manager) who has qualified to take part in the National Combined Events Final.  Liam earned the bronze medal whilst representing Avon Schools in the Decathlon at the South West Combined Events Championship last weekend.

Steph Brooks, who has recently joined Yate AC, finished fifth in the heptathlon, and also qualified for the national final in September. A big well done to both of you!

Finally, we have received news that a remarkable number of our athletes have been invited to take part in the English Schools championships. Qualification was even harder than usual this year – so well done all of you – and good luck in the championships.

Some of the counties have been very secretive

Please let us know if you have been selected and can’t see your name listed (we can’t find the Gloucestershire list).

Some great successes, some exceptional performances and the season is only just warming up.

U13 and U15 Team managers needed

Going back to the Avon Track and Field League, our excellent U13 and U15 team manager Sam Smith is stepping down next season. (She will be focusing all her efforts next season on the Lower Age Group YDL.) Now is the ideal time for some new volunteers to step forward to take on this role. It could be covered by two, or even four, people, each taking a gender/age group. If you’re son/daughter would like to participate in these teams next season, or even if you don’t have children competing but would like to take on this role, please do consider stepping forward now, so you can work along Sam in the next couple of months to help ease the transition. Contact Sam.ac.coach@gmail.com.

Finally, as you know, Yate and District Athletic Club is lucky to have many volunteers covering coaching, officials, committee and helping out at events and on the bar.  As we get more successful it really does help to share the work so it you are able to help in any capacity for however long it would be really appreciated as we seek to be the premier club with premier facilities in the South West.

Keep up the good work everybody! 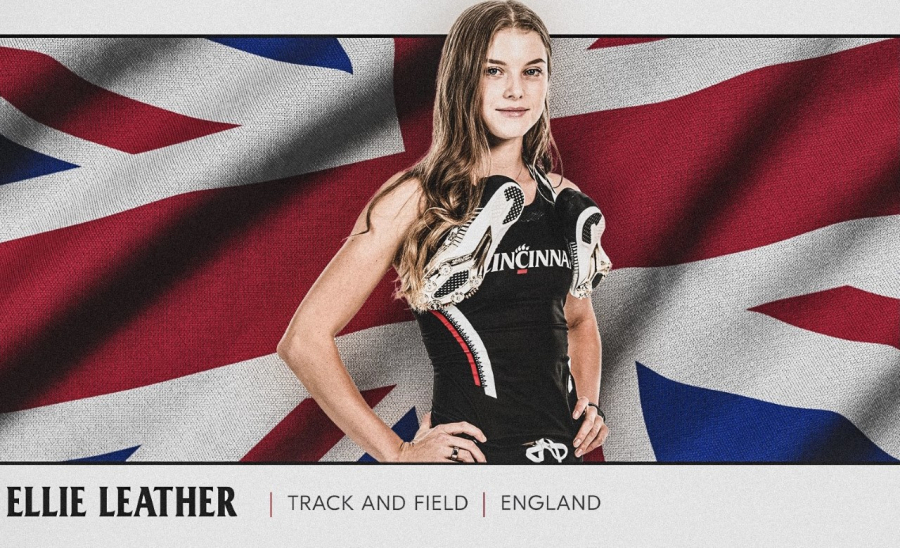 Congratulations to Ellie, who has recently secured THREE new senior club records whilst studying in America and competing for the Cincinnati “Bearcats”.

Having previously set the 800m senior club record in 2019, Ellie has truly secured her position as the clubs “Queen of Middle Distance”.  All that’s really left now is the 3000m Club Record… and as she was only four seconds away from beating that in January, who would bet against her!?

Well done Ellie, we are all very proud of your achievements back here and cant wait to see you back in a Yate vest one day!

All of the Club Records are stored on our website and can be viewed here:

We are currently looking for somebody to maintain these records.  Please get in touch if you are interested. 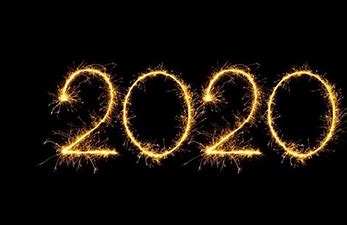 2020 was a year many people might want to forget, but Yate & District Athletic Club still manged to find plenty to celebrate.

END_OF_DOCUMENT_TOKEN_TO_BE_REPLACED

38 Years ago today, on the 9th February 1983, Mike Smith, completed a second meeting with Yate Town Council and formed Yate & District Athletic Club, appointing himself as the first Chairman.

END_OF_DOCUMENT_TOKEN_TO_BE_REPLACED

It was while I was taking a break at work, during the mini heatwave we had earlier this year,  I first noticed an old bike shed in the factory car park.

END_OF_DOCUMENT_TOKEN_TO_BE_REPLACED 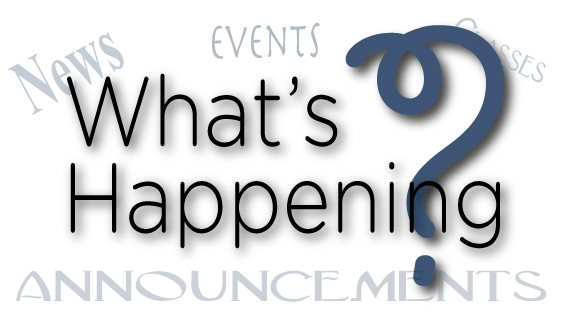 This can be viewed here

END_OF_DOCUMENT_TOKEN_TO_BE_REPLACED

Owen Merrett and Anna Merritt (no relation) are competing in a head-to-head handicapped virtual hammer competition, via Zoom, in order to raise money for Wiltshire Air ambulance.

END_OF_DOCUMENT_TOKEN_TO_BE_REPLACED 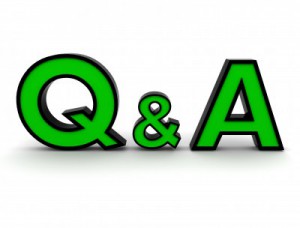 Calling all parents of athletes in school years 6 to 9!

Competition season is nearly here and we bet there are many parents out there, who are new to the sport, who lots of unanswered questions!