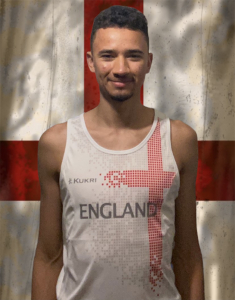 Adam started competing for the club in 2011 as a second-year U13 athlete, where he immediately showed his High Jump potential with a best of 1.50m.  He improved his personal best year on year, breaking through the magical 2m barrier (the first Yate athlete to do so) in 2018, setting both the U20 and Senior Club Record with a best of 2.01m.

Adam was selected to represent the County on four occasions at the English Schools Championships:

In 2021 Adam won both the EA U23 and EA Senior Championships, the latter earning him his first International call up where he competed for England at the Manchester International.