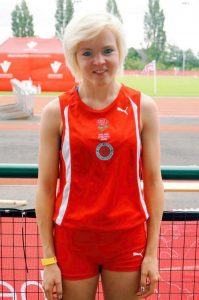 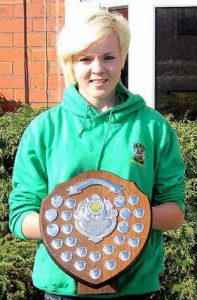 Hattie started competing for the club as a first year U13 in 2007, recording several times in the 70m Hurdles.

Receiving guidance from Mike Rimmer, Sandra Woodman and Andrea Locke she has progressed through the age groups winning several County Championships and medals at Midland Championships as well as attaining selection for three English Schools Championships.

In 2013 Hattie won the Midland Championships and was subsequently selected to compete for the England (Midlands) U20 squad in the “Wales Athletics International” in Cardiff.

In 2014 Hattie won her fifth trophy at the Club Awards Night.