Report on the AGM held at Poole Court on 26th March – poorly supported. Clutton-Cox to sponsor the National Junior Mens League team for travel to the Southern Premier Division match venues. A new Club notice board has been sited on the veranda wall outside the clubhouse.

The senior men win the division 4 title of the Mens Midland League. The Womens National Junior Athletes League team won all their matches and the Girls National Young Athletes League team held on to their Premier division status but the Junior Mens team finished last in the Southern Premier division. An article on the benefits of sports massage therapy. 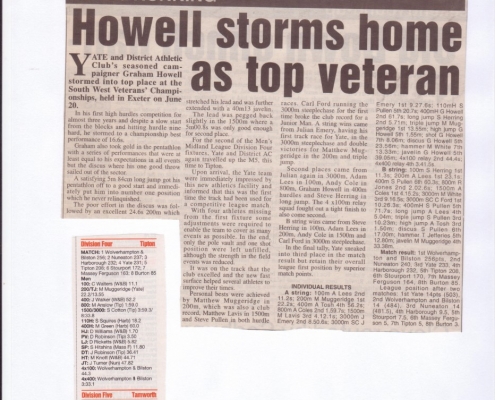 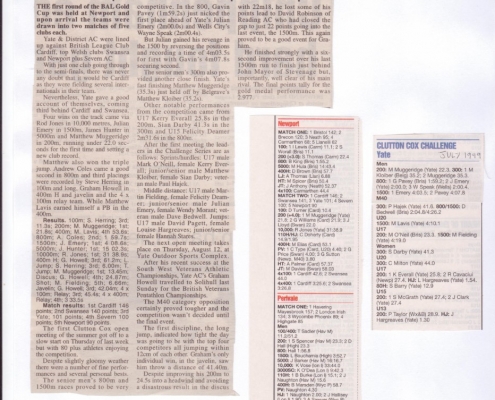 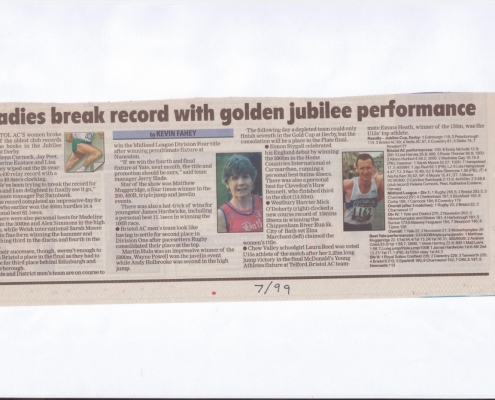 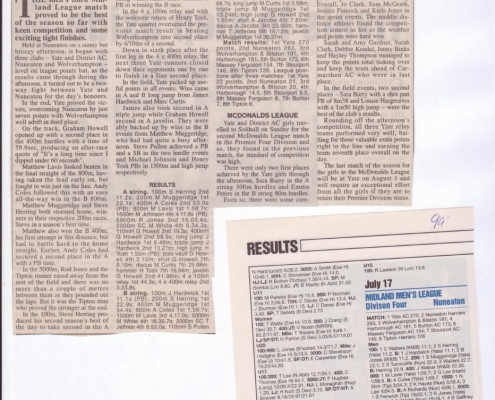 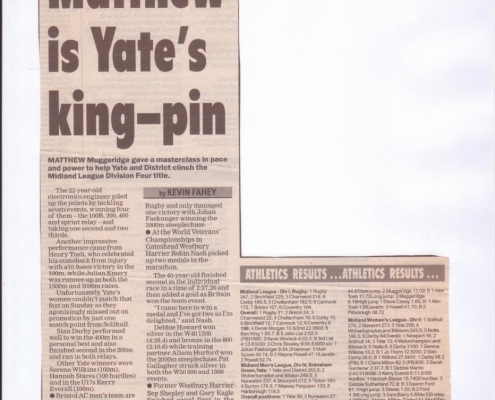 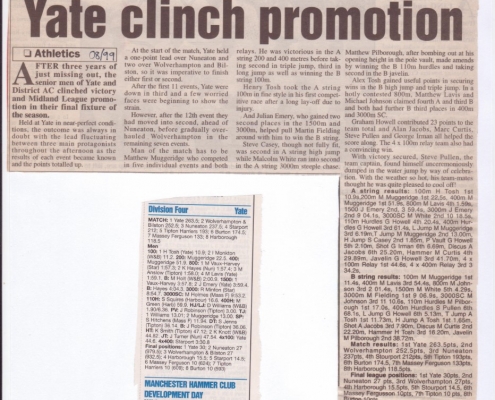 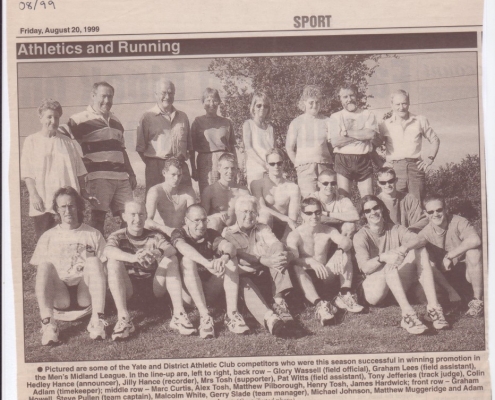 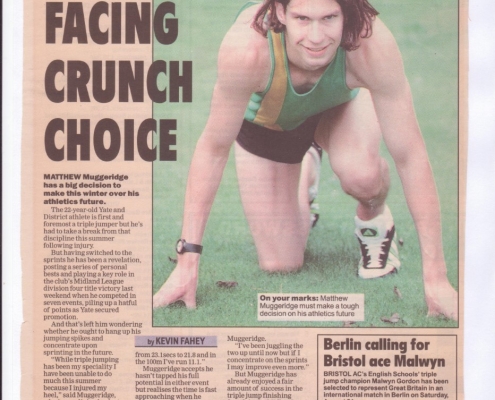