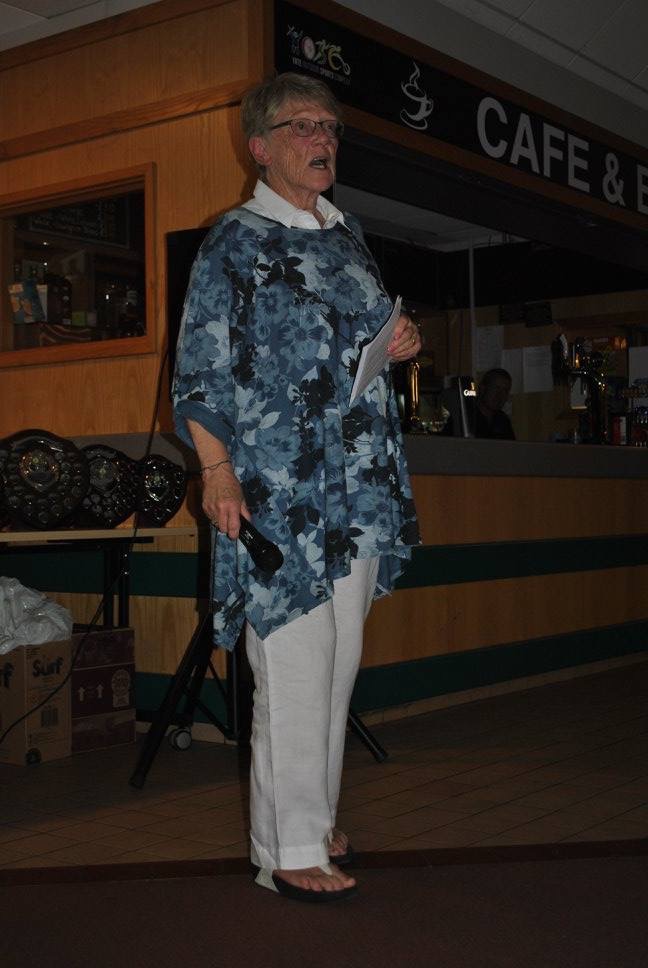 At the same same as managing the Senior side, she took responsibility for the Junior Women League team 1991-1998. 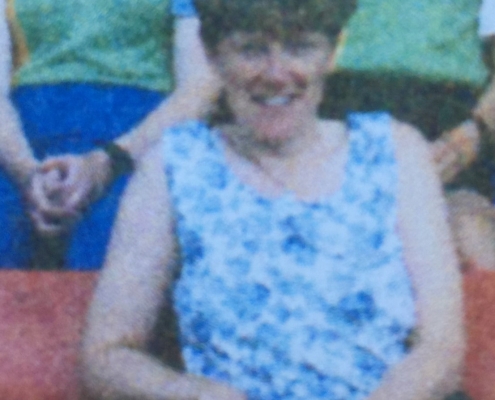 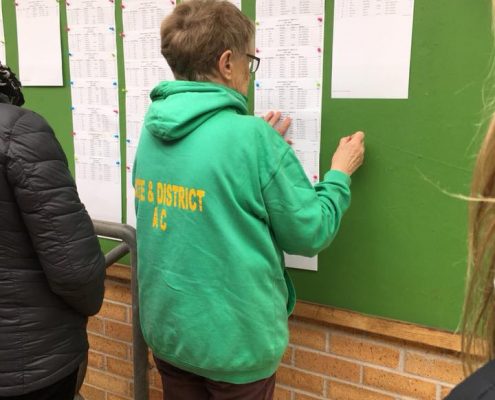