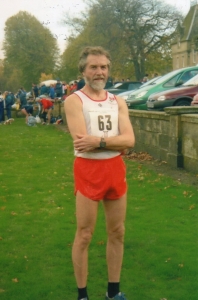 Tony initially joined the club to support his son, who had previously been a member of Westbury Harriers, however, the formation of the new Yate club provided them something more local.

In his time at the club, Tony has filled almost every role that needed filling…

As an Athlete, he has set many Masters records over the years and still holds Seventeen of them (2018).  In 2001 he competed at a Cross Country International in Scotland for GB Masters.  In 2007 he competed in Germany for GB Masters, at a European Championships, only this time in a Half-Marathon, where he finished twelfth.

As a Team Manager, he looked after teams for seventeen years, starting in 1984, when he managed the male Cross Country team.  He has also briefly managed the boys Avon T&F team, before concentrating his efforts on the boys “Young Athletes League” teams, until he called it a day in 2012.

As a Committee Member, he has filled two roles; Officials Secretary (1985-91) and Club Secretary (1998-2013) and more recently has been a committee member without portfolio.

As an Official, he has been helping out at competitions since 1985

In 2012 he had the honour of being chosen to be an Olympic Torch bearer during one leg of the torch relay that went across the country.

In 2017 Tony won the South West “Services to Athletics” Award.  The following statement was recorded on the England Athletics website:

“Tony (71) has been deeply involved in athletics for over 40 years. Amazingly, he has always competed, winning age group medals at national level, whilst volunteering at the same time. The level of commitment has been extremely high and consistent throughout. He has been team manager, club secretary, is a level 3 field judge and referee, judges most weekends from April to September all over the region. His commitment to athletics has been recognised by Yate and District’s neighbour club Bristol & West who have given Tony (and his wife Pat) honorary membership, whilst not even being club members, such is their commitment to our sport. Tony and Pat also run our tuck shop 2 nights a week (was 3 but they need a rest now). At home matches he is first at the track, putting out the hurdles, filling the steeplechase water, getting equipment out etc. This is something he has done by himself for years, until recently, as the club was only run by a handful of committee members. 18 months ago, Yate & District AC took over the running of the sports complex, so once again Tony was at the forefront of the volunteering, deciding to litter pick the whole 13-acre site once a week and then starting to keep the hedges cut back after years of neglect. He loves athletics, and his club, and is one of those people that just quietly goes about the work that needs doing without fuss or reward and he deserves recognition.”

To give some idea just how much Tony loves the club, his family complain he spends more time gardening at YOSC than he does at home!

On the subject of family, Tony has even managed to find true love during his time at the club, marrying the clubs Social Secretary, and fellow “Hall of Fame” member Pat Witts, in 2000. 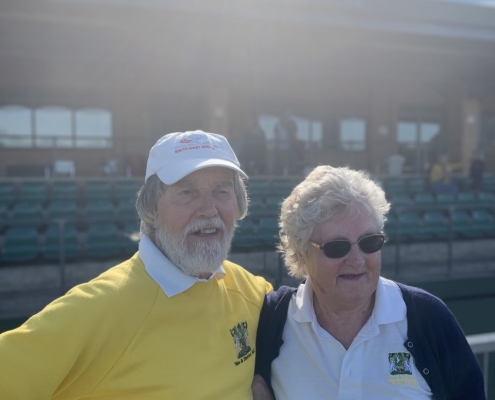 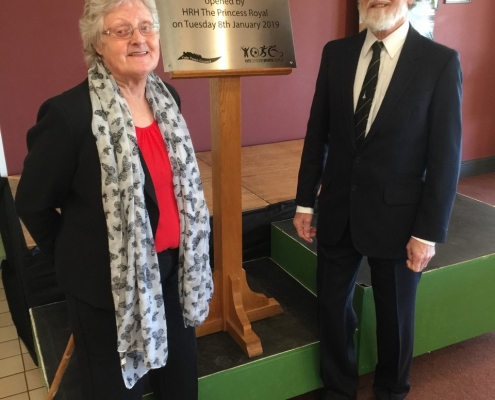 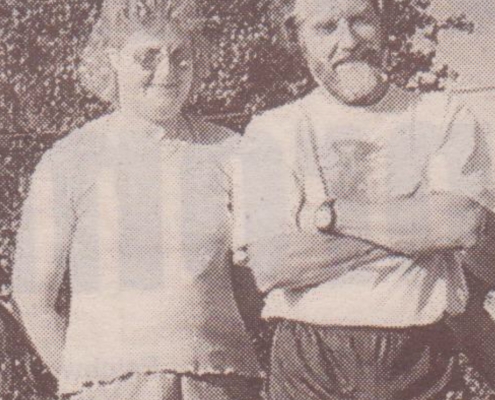 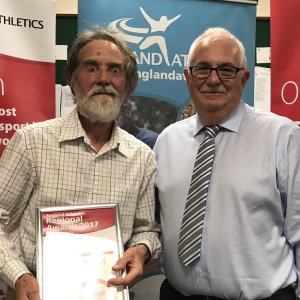 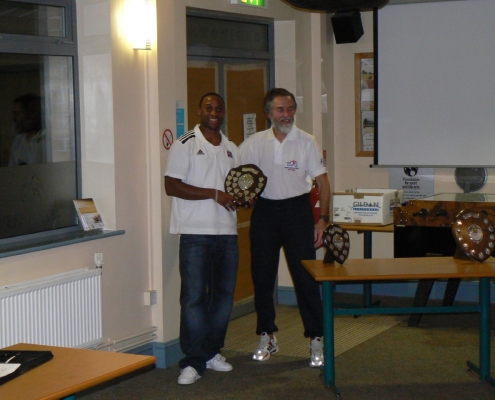 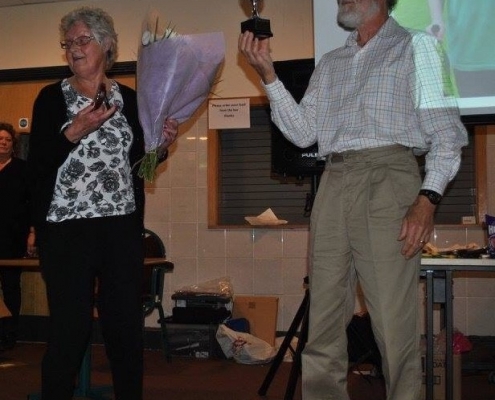 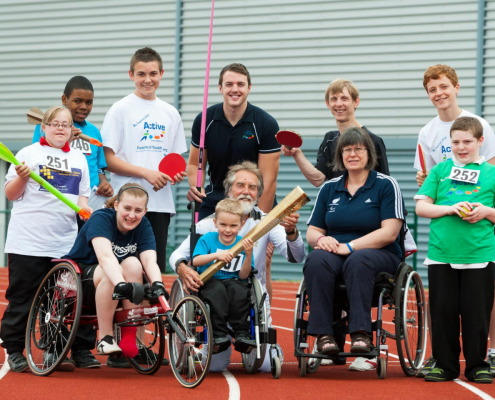 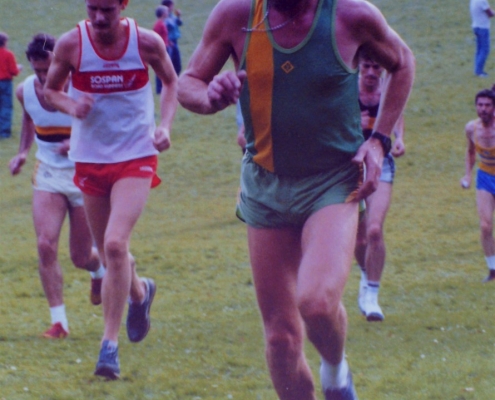 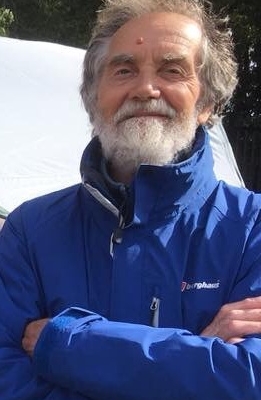 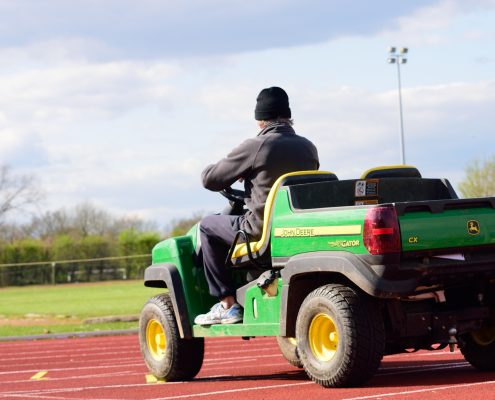 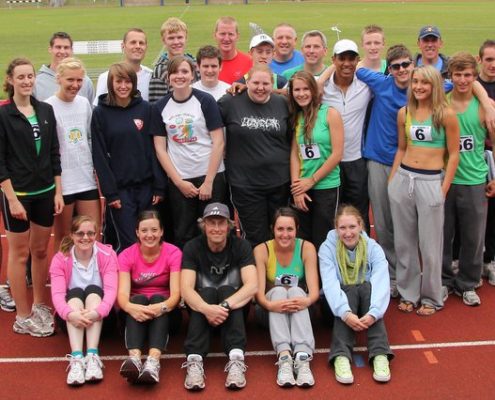 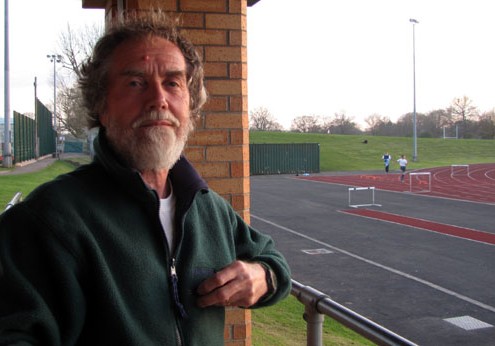 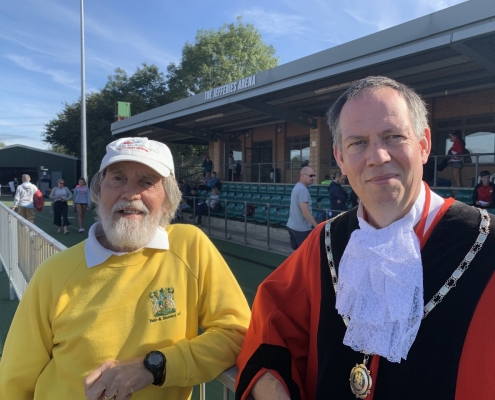 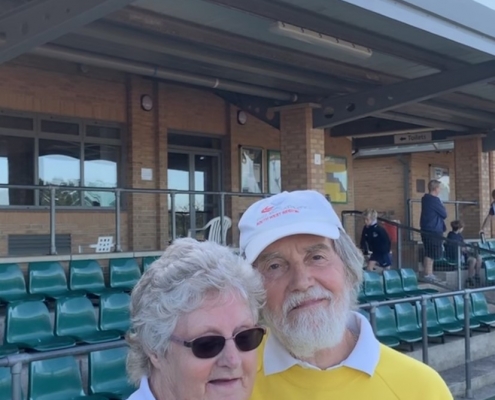