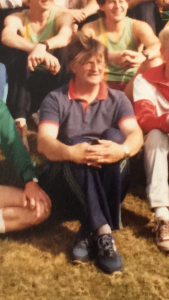 As the clubs founder and first Chairman, Mike was the catalyst that brought Glory Wassell and Vic Le-Grand from Bristol Athletic Club, to form a new club in the ever expanding town of Yate.

The club was established at a sports facility behind Brimsham Green school. The facility was basic, just an all weather training square, a throws cage,  Shot put circle, some fields and some run down changing rooms. But the enthusiasm of the growing membership was immense and this was matched by the appetite to compete.

His tireless hard work helped provide the club with a track within just five years of the clubs formation.  This set Yate & District Athletic Club to establish itself as one of the best clubs in the South West.

His organised mind (along with his use of a megaphone) at club training sessions meant athletes knew what was expected of them!

Every member of our club, past, present and future owe this man a debt of thanks for what he has given us.

In the video below, filmed during the summer of 2019, Mike shares some of his memories of the formative years.

Sadly, Mike passed away later that year, on the 16th November 2019 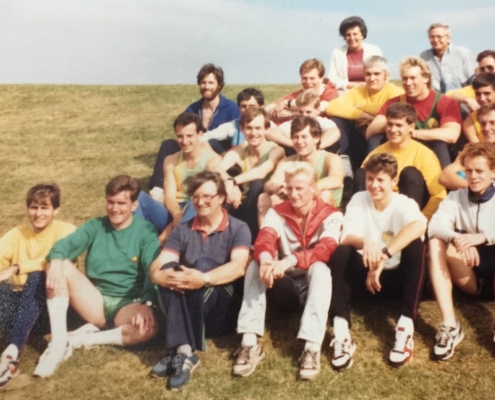 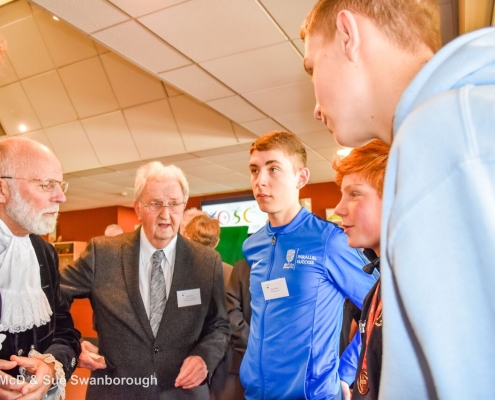 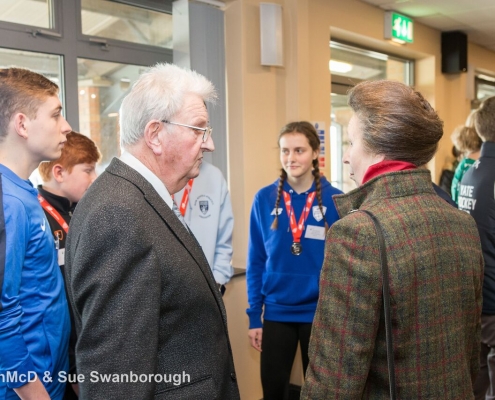 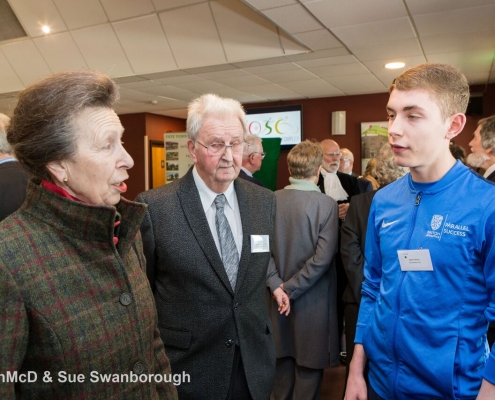