He has fulfilled many Committee responsibilities during his time at the club, initially as the Publicity & Press Officer, a position he filled from 1987 until 1994 and again from 2010-2018

In 2019 he became the Club Secretary.

In 2021 Stuart became the Clubs President.

As well as being a very active Committee member, Stuart also is a very active Official, when he dons red and holds a pistol aloft as Starter.

As a retired English teacher, Stuart puts his literary skills to good use with his Yate & District AC Blog

· Tell us a bit about who you are, your family and your background.

I’m a Devonian, growing up in Kingsbridge and educated in Crediton. My dad was a builder. I have a brother and sister, both of whom are as rubbish at sport as I was. I was always the next to last boy picked for games and became expert at walking round a rugby field hoping the ball never came near me. I only ever represented the school at diving. (Don’t imagine Tom Daley…)

· How did you first get into athletics?

I got involved in athletics because my daughter was a good middle-distance runner. She loved cross country and this meant travelling around with her to Gwent League and Avalon League meetings. She won the Avalon League one year. She joined Yate & District when she was about 12, and did pretty well on the track. Carting her across the Midlands to watch her run 800m meant that I had most of a long afternoon with nothing to do, so I volunteered as a track judge. Mike Smith said one night that the club ought to have a starter. And the rest is history.

· What roles have you played/currently have in athletics – in Yate AC and in the wider athletics community?

I’ve been chairman of YADAC twice; secretary, publicity officer, officials’ secretary. I was briefly chairman of Avon AA. With Keith Brackstone and Cy Knibb I set up the Avon Network which was one of UKA’s plans to spread money around the sport. It didn’t take off, though the money is still there somewhere.

· What do you enjoy about being involved in athletics?

I really like watching young people improve and get real joy out of their achievements. If that also means that Yate do well then that’s even better. I’ve always thought we were the best club in the area and now I know it.

· What has been your biggest achievement (in an athletic capacity?)

I was the starter for the first ever 4 minute mile in Avon. Run at Whitchurch track. Who won it? No idea. Back in the 80s I wrote a blueprint for how I thought the Yate track should be developed. It now looks exactly like what I wrote, though that isn’t my doing. Being part of the growth of the club under Jeremy has been inspirational.

· What athletic moment has most inspired you?

At school, athletics was a big deal, even though I was hopeless at it. Roger Bannister beating John Landy to the 4 minute mile record was massively inspiring. The whole of 2012 Olympics was just brilliant. And the way British athletes have gone on improving is wonderful. At the club, seeing training groups come together and achieve great things is truly magnificent.

· What would you say to encourage others to get involved in a supporting role in athletics/Yate AC?

Getting involved in athletics officiating has been a major part of my life for over 30 years! When I resigned as chairman the last time, I was trying to give it up – and look how that worked out. Athletics is such an interesting and subtle sport that it will keep anyone guessing for at least that long. There are events for young people of all shapes and sizes, and their parents and siblings can join in as well.

· How do you feel about being the new Yate AC president?

How do I feel about being president? Well – I don’t wake up in the morning and think, Gosh, I’m the president. But it is an honour, especially when the man I’m taking over from was such a huge figure in the club’s history. I won’t be that, but I hope I can do the club proud.

· Do you have any message for our club members?

Members of Yate & District AC should be aware that they are part of a club that is going places. Opportunities are there for anyone to achieve great things. Our coaches are among the best going, even if the authorities in more central areas don’t realise it yet. Hang on tight – work hard – and you’ll be telling your children about it (and bringing them down to the track) before you know it. 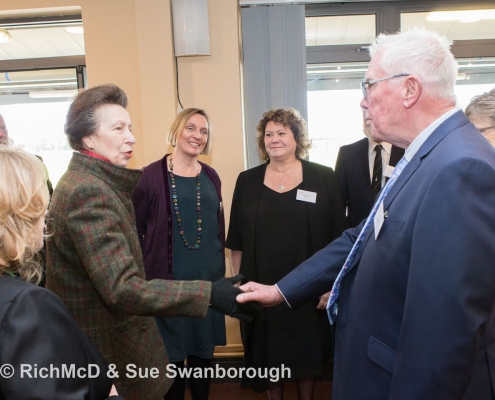 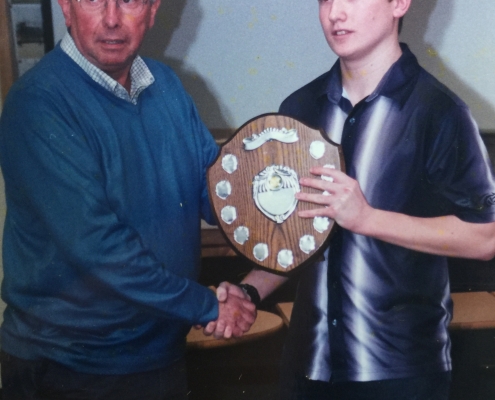 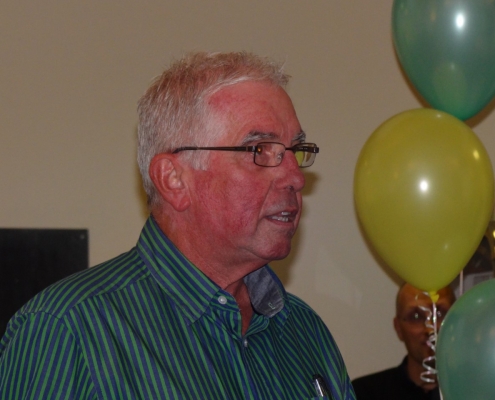 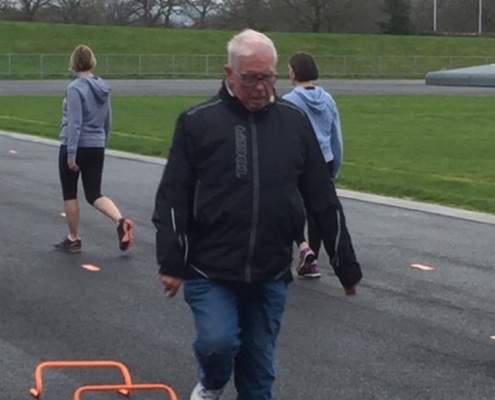 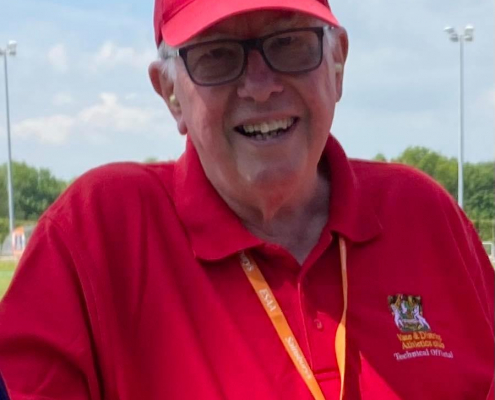 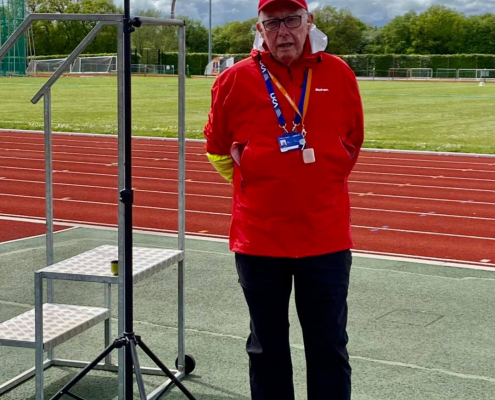