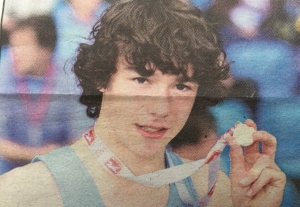 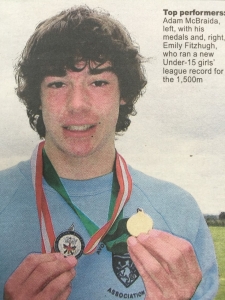 An excellent ‘All-Rounder’ who finished second at the 2007 English Athletics Combined Events Championships.

Setting a Club Record of 2666 points in the U15 Pentathlon, his specialist event was hurdles where he finished third at the 2007 English Schools.  He also set Club Records at 75m, 80m and 100m hurdles.

Adam was unable to compete very much as an U20, but in 2012 he joined Oxford University and competed for four more seasons.